You can either remove the bones from your fish before or after ingestion it. It’s really a whole lot easier to eliminate them when the fish is cooked but it’s generally not so nice to consume fish which has had the bones left inside. 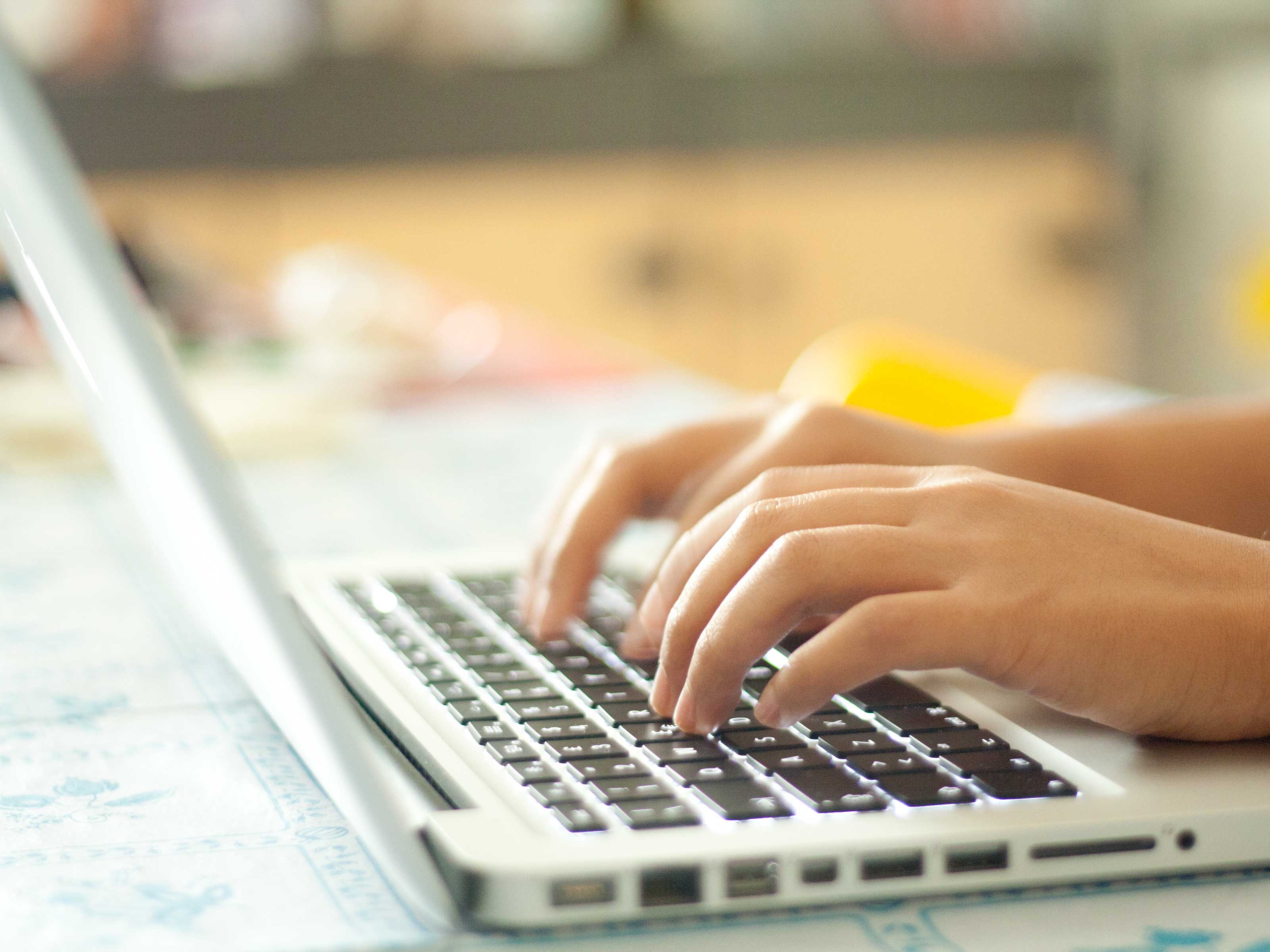 The first step is to wash and rinse the fish thoroughly. Using a sharp knife, cut straight down into the fish, just behind the gills until the blade touches the backbone. The sharp border should be toward the tail. Employing a gentle back-and-forth sawing motion, cut along the backbone all the way down the fish to the tail, under the fillet. Repeat the same for the other side after turning the fish over. Now the backbone was taken away and the ribs and pin bones have to be eliminated next. Just cut the rib cage bones from the fillet by clipping between them and the beef of the noodle. Remove the small pin bones by pulling them out with a pair of needle-nose pliers or tweezers. If Blade Guru ‘re not observable, then feel for the hints of the bones with your fingers.

Always be sure to use caution when dealing with sharp knives. Dull knives shouldn’t be used, as the blade will have a tendency to tear the fillet instead of cleanly slit. With a serrated or electric knife on fish will also shred the beef.